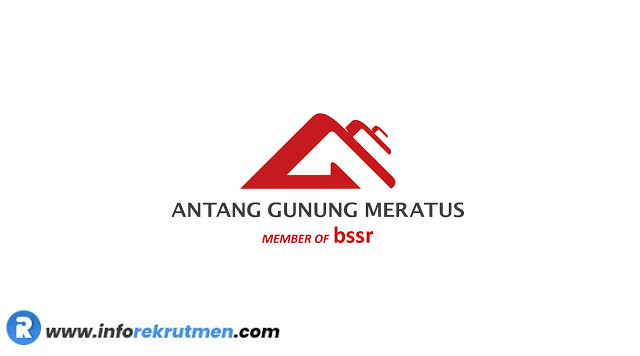 PT Baramulti Suksessarana Tbk (Company) was incorporated in 1990 and started its operations in coal trading activities. As it develops its business, the company continues to augment its capacity and improves its mining infrastructure for its subsidiary and to support operations in its mine sites. In 2011, the Company began to produce its own coal in the Production Operation Mining Permit (IUP OP) area, namely at Loa Janan, Kutai Kartanegara, East Kalimantan.

The Company then entered into strategic partnership with The Tata Power Limited, the largest integrated power company in India, in the following year, 2012. This cooperation was made to support the Company’s mining infastructure development, which included improving loading conveyor and floating crane facilities and installing new crushers. This year also marked the Company’s move to conduct its initial public offering at the Indonesia Stock Exchange with ticker code BSSR.

We are inviting a professional candidate to fulfill an opportunity to joint with us with following position :
EXTERNAL AFFAIRS ASSISTANT
Requirements:
- Candidate must be posses at least Bachelor's Degree from law
- Min. 3- 4 years experiences as extemal affairs officer from mining industry
- Able to work with the team.
- Abie to analyze data and process it into a report.
- Able to make reports very well
- Proficient Microsoft Office (especially PowerPoint, Word, Excel) very weal
- Able to make PPT presentations very well.
- Willing to be placed at Site Project
-  Fluent in English both oral ' writte

All applications will be treated confidentially.
Only short-listed candidates will be notified.